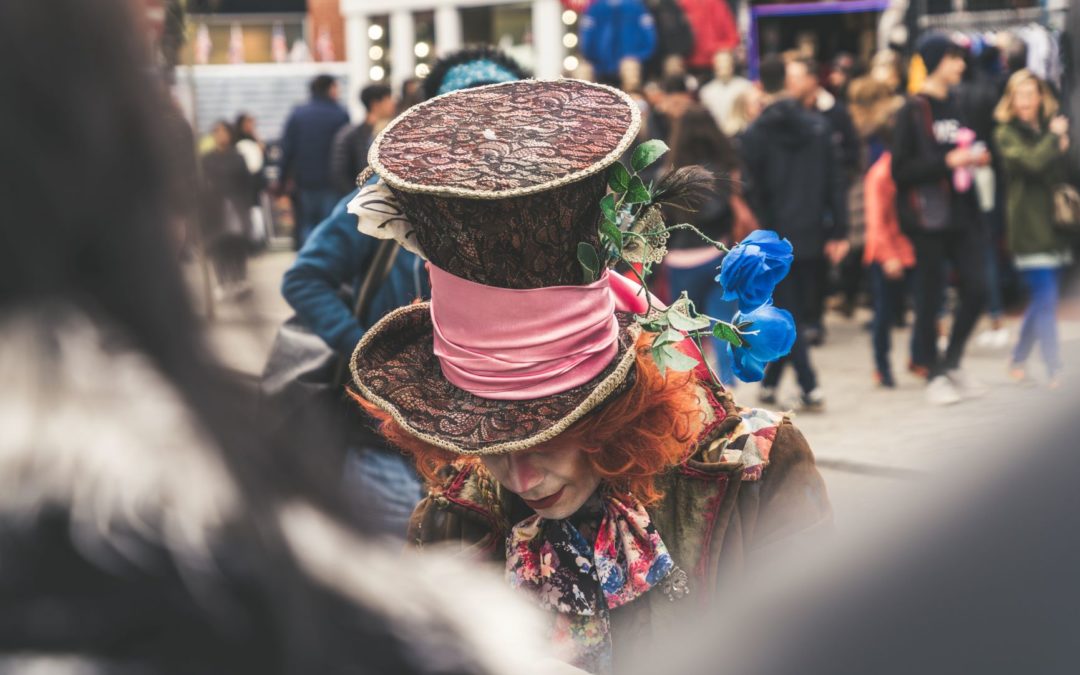 A fantastically developed character is one you never forget. Even from afar you can recognize all of its memorable features. Just for a moment, stop and think of some of your favorite characters of all time from books, movies, plays, etc. They will be the ones that almost immediately pop up in your mind. Some of mine are:

They are your favorites you know you will never forget. You memorize their lines. You study their body language. You know the sound of their voice – literary or physical. Real or fictional, they becomes some of your favorite people and you love spending time with them.

Why? Because that is exactly how their writers intended you to received them. This is why character development is so important as a writer. Writers who do not spend time turning their characters into real people that their audience can see, touch, feel and relate to turn out to be flat characters. And flat characters are a dime a dozen.

You know exactly what I’m talking about. These are the characters you don’t feel invested in and you can barely remember because they don’t seem real to you. Nothing about them sparks your interest. When they talk, you find yourself skipping past or fast forwarding through their dialogue. Nobody has time for poorly-written, underdeveloped characters. They never make the cut.

If developing strong, real and complex characters is so important, how exactly do you do that as writer? When developing a character, you can’t think of them as blank and white ink on a page, or a filler in a plot line. To develop characters that people can relate to and fall in love with (or even hate intensely…*cough* George Wickham *cough*), you have to imagine them as real, live, breathing people with all the graces and traps of humanity.

Developing memorable characters is not child’s play and it takes a considerable amount of patience. Many writers find that their characters evolve even as they write them. But they allow the characters the time to develop and grow and stretch and breath. They don’t rush the development process. Start with intriguingly complex characters and watch them grow. Allow them the room to come alive and maybe…just maybe…a Mad Hatter will emerge.